Are Audis Really Expensive to Fix?

Recently we did a blog post about how Volkswagen parts were getting easier and cheaper in New Zealand, so the question now is, does the same apply to Audi?

Audis are in the upper level group of luxury cars, competing with the likes of BMW and Mercedes, and naturally tend to be more expensive than economy centered cars. This then brings with it the stigma that they are expensive to maintain, hard to find parts for and generally will cost you a lot to keep going. But is that really the case? 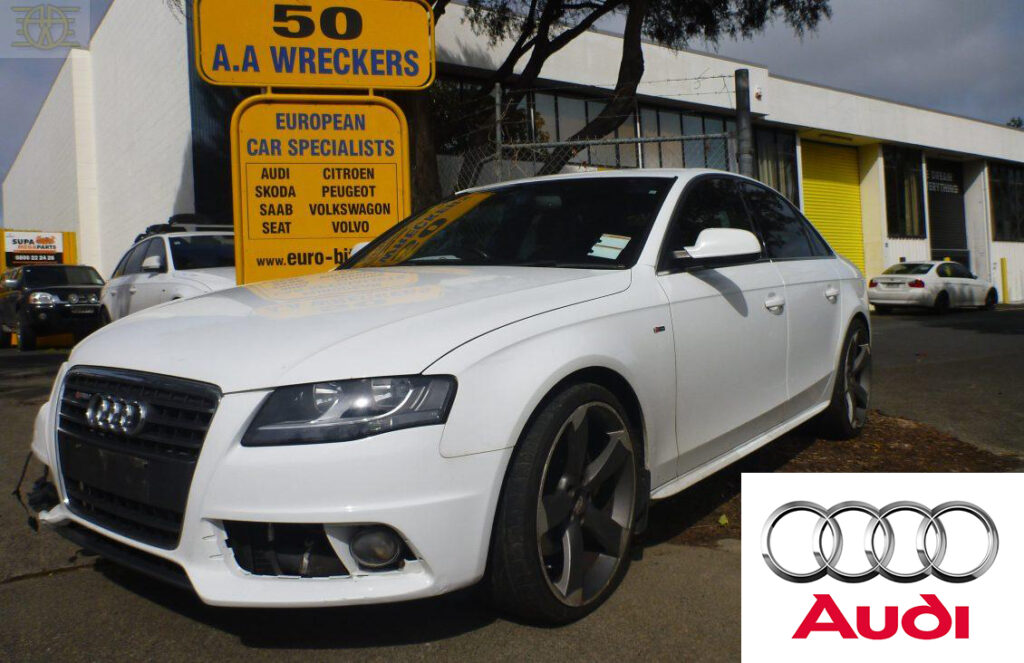 Over the last few years, Audis have significantly increased in popularity in New Zealand. Unlike in the 90s and early 2000s when Japanese cars were absolutely everywhere and European cars were less common, fewer people knew how to fix them and parts were hard to find, the opposite is currently happening. European cars are absolutely everywhere in New Zealand these days and that includes Audis.

What is good about this is that far more mechanics are familiar with them now, making them easier and cheaper to fix than ever. And along with that also comes the fact that there are for more cars to wreck and parts are no where near as rare, meaning finding Audi parts in Auckland so pretty much a piece of cake.

And to make it even easier, we at AA Wreckers have a huge range of Audi parts in stock. So no matter what you are looking for, we can help you find it. Give us a call now on (09) 829-2618 or pop into our yard at 50 Fremlin Place in Avondale and we will help you out!