We Have a Wide Range of Audi A4 Parts

Audi is well known all around the world for its luxurious cars. One of its flagship vehicles is the A4, know for its reliability and very low number of owner's complaints.

Despite its reliability, even Audi A4s can occasionally suffer from worn-out or damaged components and it is a good idea to familiarize yourself with some common issues so that you know what to expect. 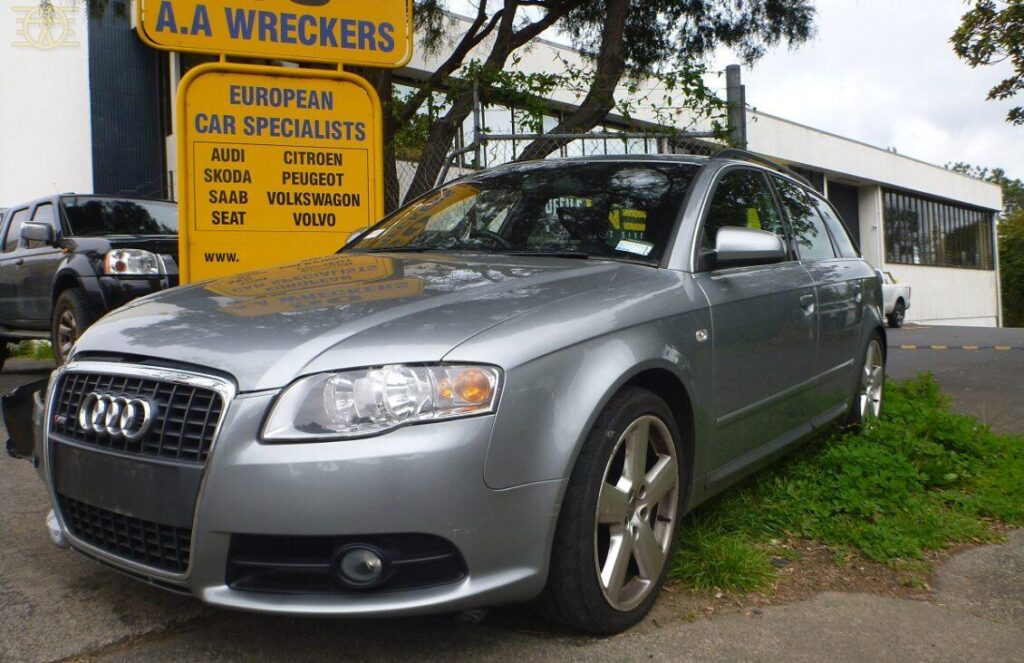 Many owners of the 1997-2006 A4s had complaints about turn signal switches or a faulty ABS system control modules.

2002 Audi A4 owners have had to replace the timing belt before its recommended interval.

Some owners of 1996-2010 A4 have experienced a rough ride and strange noises due to prematurely worn-out suspension parts.

In some 1997-2007, 2009, and 2011 Audi A4s owners had to replace multiple ignition coils because of the engine misfires. Damaged or worn-out spark plug wires and spark plugs can also cause engine misfires on these engines.

Some 2006-2010 and 2012 Audi A4s have had a faulty high-pressure fuel pump issue due to contamination, overheating, and worn-out internal gears.

If you find yourself dealing with these same issues with your A4, make sure to give us a call! We are sure to have something in our Avondale yard in West Auckland to replace your faulty or broken parts. If by some chance you are after a Audi A4 part that we don't have in our yard, we should still be able to help! We have an extensive network in New Zealand and can help you to source the part you are looking for.